The Fin 'n Feather Through the Years

Steamboats, once a popular and affordable means of transportation, huffed and puffed along the Wolf, moving people and goods between Oshkosh, Winneconne and on to Boom Bay. With the flourishing fishing, logging and paper industries, commerce flowed. Then came tourists and sportsmen, as the rural-river wonderful reputation of Winneconne spread.

The Fin ‘n’ Feather you enjoy today was spawned of the passions of those who fished the bridge. It grew at the site of a fish-market shack operated by Theodore Korn. George Korn built what is now the river-front area of the restaurant in 1922, where he offered fishermen food and bait.

With the end of Prohibition, George expanded the building into a two-story structure and, with brother Milton, opened a tavern. Upstairs, they operated a boat-building shop; later, a bowling alley. Bait, fuel, food, drink, family recreation and camaraderie – all within a few feet of the mighty Wolf and its indefatigable fishermen.

In the late 50’s, under the ownership of Art and Edith Drews, the bar/restaurant became the Fin ‘n’ Feather.

The Don Biggar family bought it in 1969 and later remodeled the kitchen, bar and dining room. After a fire on May 6, 1987, the Fin closed for nine months to repair and renovate. Expansion of the back part of the building included a new kitchen, a dining area that accommodates 135, and a banquet hall to host parties of up to 275.

In 1990, the family purchased the riverboat, renaming the restaurant the Fin ‘n’ Feather Showboats.

In March 2002 the bar was remodeled and a semi-private party room was added on. Reflecting the region’s history, the showboats bring their passengers a refreshing taste of the leisurely past and a closer view of the Wolf River, one of Wisconsin’s most magnificent natural resources.

Then, as it is now, it was a place to create and preserve friendships, to ponder the past, and plan for the future.

Come and enjoy our bar and entertainment lounge with a variety of bands playing throughout the year.

Specials drinks, and of course all the standards are available at our large bar.

And you may also enjoy full service dining on the bar while enjoying the band!

Our ice cream shop is the perfect to-go treat after a delicious meal or short stop for a warm Summers day. So join us for a frozen delight, peruse our shop, and play some arcade!

Come and enjoy our riverside deck entertainment with a variety of bands playing throughout the summer. Specials drinks, and of course all the standards are available at our on deck bar. And you may also enjoy full service dining on the deck while enjoying the band!

Our Main Dining Room has accommodations for up to 135 people. You and your guests can enjoy a variety of menu items to please every appetite as our experienced, professional and friendly staff assists you through your dining experience.

Our famous fresh salad bar leads you to our delicious prepared salads and dishes, our soup bar and onto our large, diverse buffet. Our Main Dining Room also has a separate coat room and restrooms.

All seating gives you a beautiful view of the Wolf River. Get the feeling of the riverboat in this wonderful room as the historic Wolf River slowly ambles by, carrying its modern day trade of fishermen, sightseers and pleasure craft. As day turns into night, the lights of the Fin-n-Feather Showboat shine like diamonds, rubies and emeralds on the water to create a wonderful view.

The bridge and the building have changed. Still warm with rural charm, Winneconne is growing to enter the 21st century. But the family-friendly service, the fine and affordable food, the convivial atmosphere of the Fin ‘n’ Feather remain unchanged.

And for you, our guests, it’s all seasonally refreshed with the comings and goings of those who walk, and wait, and fish on the Winneconne bridge; and with the ever-changing season-blessed beauty of the mighty Wolf River which it spans.

Welcome, and thank you for joining us! 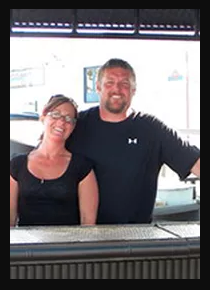 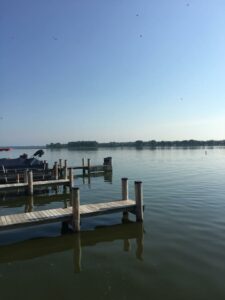 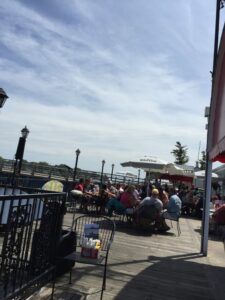 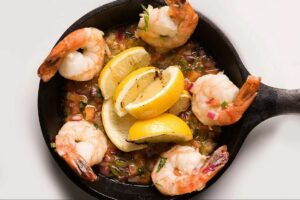 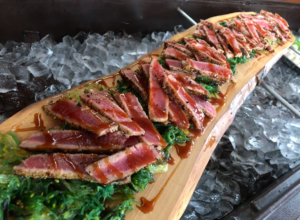 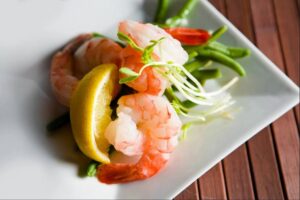 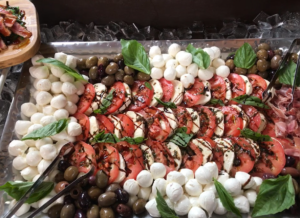 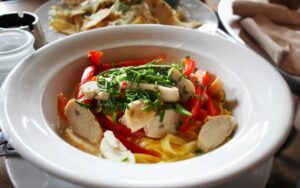 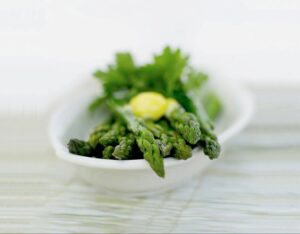 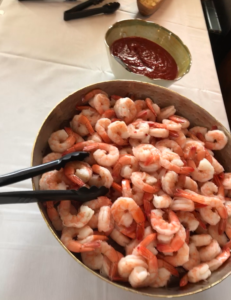 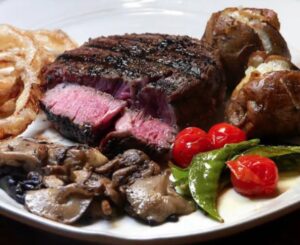 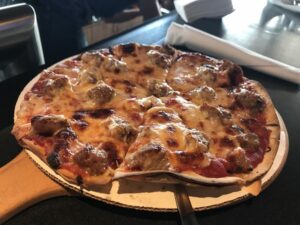 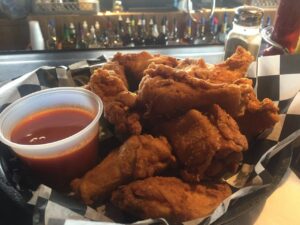